Last night I stayed up too late. I didn’t actually go to bed until after five this morning. I took a nap yesterday afternoon because I knew I would want to take a peek at the Lunar eclipse. If I didn’t take a nap, I probably would have been warm and comfortable in my pajamas by the time the eclipse started and then I wouldn’t want to go out into the cold. And it was cold, 18 degrees to be exact.

The moon was full and round, as something called a Super Blood Wolf Moon should be. The eclipse itself was pretty spectacular too. We won’t see another total lunar eclipse until May of 2021.

I managed to get a few pictures before I could no longer feel my fingers and toes. Some of them turned out pretty good considering my camera isn’t exactly fancy and doesn’t have extra lenses and such. I warmed up with a hot drink then sat down to read since the cold had made sure I was wide awake. I only have one book of a trilogy left to read and then the first one of the next trilogy. After that I have to wait for the author (Yes, still Mercedes Lackey,) to publish more.

I have been able to focus more on writing lately though some places feel like I am struggling through a swamp. I have to write a magic battle coming up next and I need to visualize it so I can describe it properly. However, this is harder than it sounds. At first, my brain kept basically showing me Dragon Ball Z reruns with my characters substituted and I had to convince it that there would be no Kamehameha-ing going on. Now I have an inkling of an idea. I just have to flesh it out.

I am also working on another nonfiction book I hope to have completed by May. If I focused solely on it I could probably have it done earlier, but I have other things I am working on too. I am also thinking about putting out another book of short stories. I haven’t decided for sure on that yet but I am gathering my orphans together so to speak.

Next weekend, if all goes well, I will probably be popping in at a local convention. 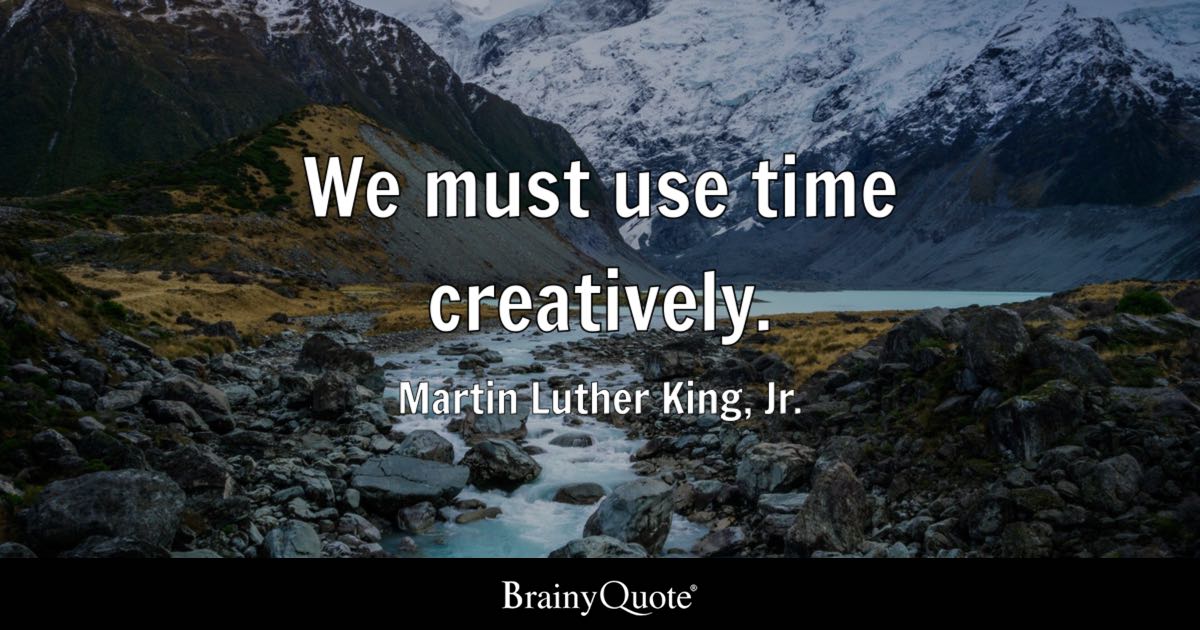